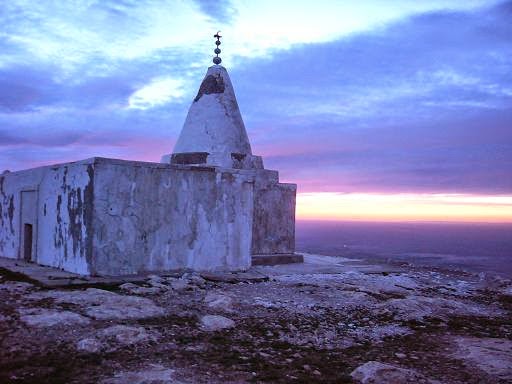 Temple of the Yezidis in northern Iraq
Now it appears the Yezidis, practitioners of arguably the oldest religion in the world, are claiming that the Kings of Shambhala are actually a manifestation of their Peacock Angel:

In Tibet the Peacock Angel appears to be manifest as Amitibha, the peacock-riding dhyani buddha who sits upon his Peacock Throne in the heaven of Sukhavati and occasionally takes a physical incarnation as the King of the World in legendary Shambhala, the land of immortals that flies the Peacock Flag. Shambhala, meaning the “Place of happiness,” is a place designed as eight territories or “petals” and recognized to be the heart chakra of planet Earth. In the center of the planetary heart chakra is the palace of the King of Shambhala, who thus functions as not only planetary monarch but soul of the world (just as the human soul resides within the human heart chakra). According to one legend, the Peacock Angel not only spread his colors around the globe but additionally merged his spirit with that of the Earth and became the world soul. Thus, his physical body is the Earth and his will is reflected in the actions of all creatures that live upon the face of the Earth. 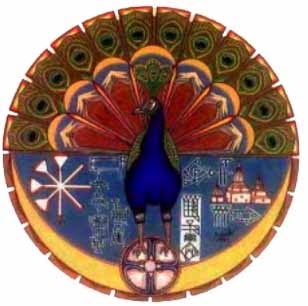 Peacock Angel of the Yezidis 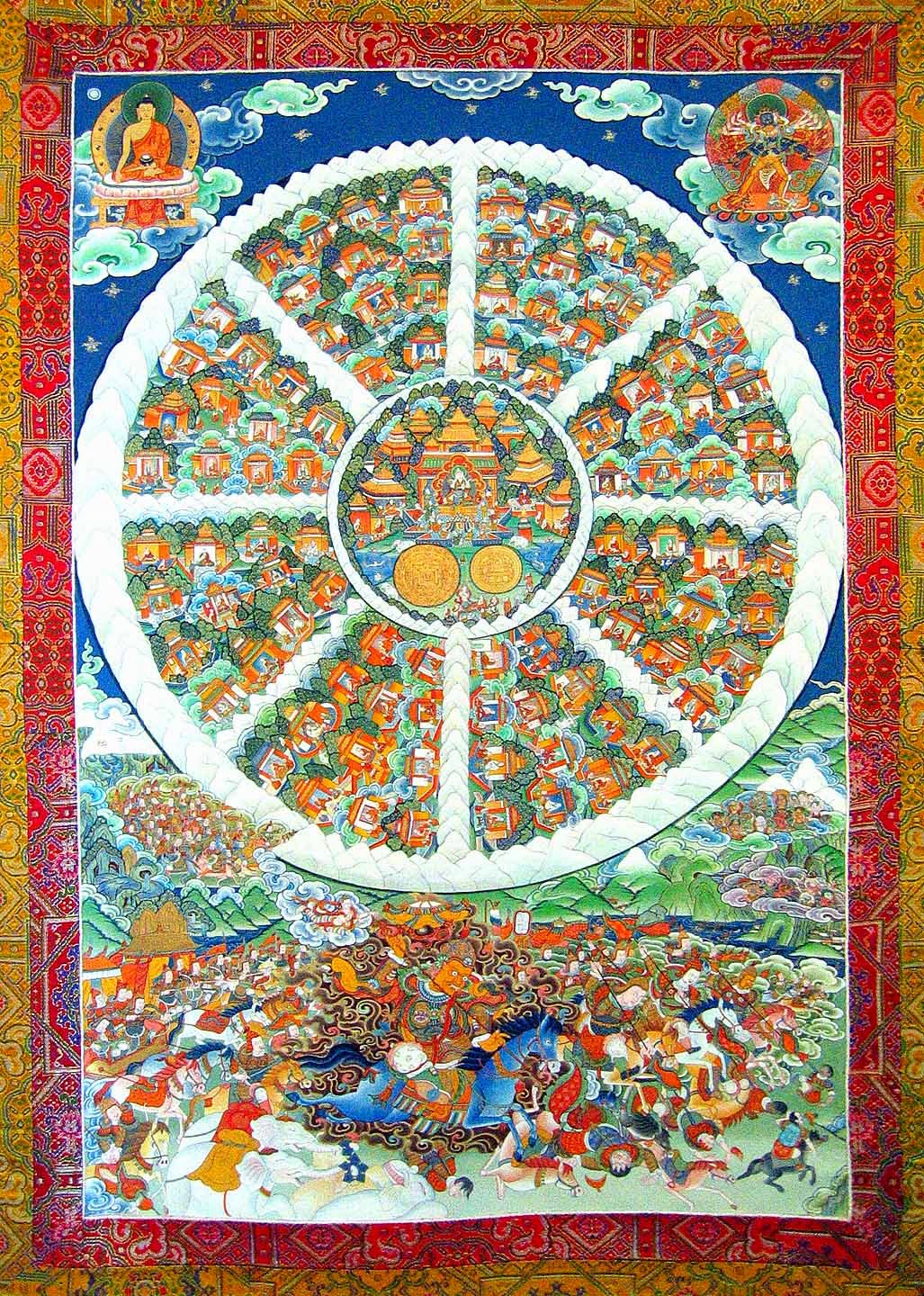 Also see Secrets of the Knights Templar and the Peacock Angel and Gurdjieff and Yezidism. You don’t need me to connect the dots here.
Posted by Don Croner at 5:58 AM